Producers, directors and ad agencies from all around the globe have been relying on TaylorVision to bring together the most highly skilled production teams that take exceptional pride in what they do. Recently, our-national Emmy-winning crews have been shooting commercials for the exclusive One and Only resort in the Bahamas,Super Bowl features for CBS, FOX and NFL Network, wild Alaskan adventures for Royal Caribbean, VH1’s Behind the Musician original HBO film by Kate Davis and David Heilbroner show opens for ESPN’s SportsCenter and the New York based Get Up! Most recently we shot interviews with James Earl Jones and actress Pat Carroll (Ursula) for Disney, and Bill Clinton and Tony Blair for anamazing film by Robert Abbott titled, Port of Destiny: Peace

Bruce Taylor has a keen cinematic eye, which adds immeasurable production value to our long format HBO documentary.That he has an energetic team spirit makes on location shooting feel like what filmmaking should be about (and rarely is).
Kate Davis - DIRECTOR

Bruce is a true professional, his dedication to detail shows where it matters the most, on screen. He has been a key factor in two of our award winning promotional campaigns.
Albert Colon - Producer

If you need a top notch cameraman, Bruce is your man. One of the best and most experienced in the business, he’s totally dedicated and his shooting is of the highest quality. He possesses wonderful people skills, he’s a terrific guy and a lot of fun to work with.
John Whaley - Features Producer 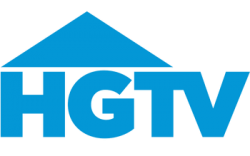 Bruce is not only the most talented cameraman I’ve ever worked with, he’s also fun! He has a strong work ethic combined with a great sense of humor. The clients really like him and he keeps a smile on my face. That makes the day go by more quickly and pleasantly.
Janice Arpia Englehart - Producer, HGTV

A SMALL SAMPLING
OF OUR WORK

Check out some of our featured demos below. More information is available about each demo by clicking the read more button.

One and Only Ocean Club

On the tranquil shores of Paradise Island, Bahamas, where gentle tradewinds ripple across balmy azure waters, One&Only Ocean Club commands an enviable stretch of pure white sand beach, revered amongst the best in the world.
150068740 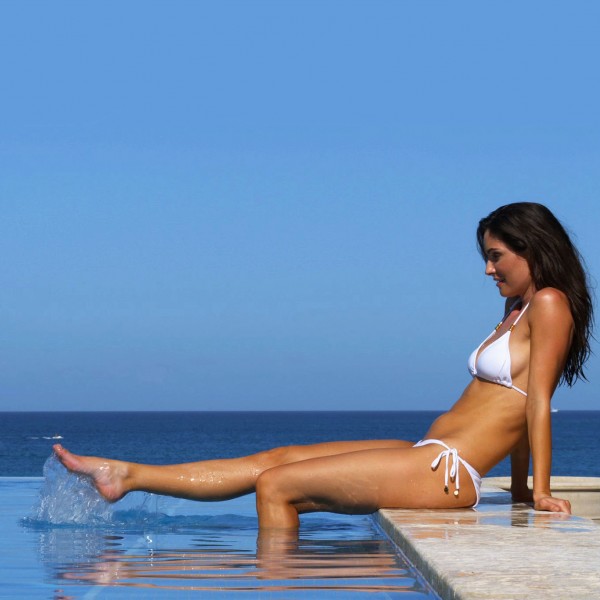 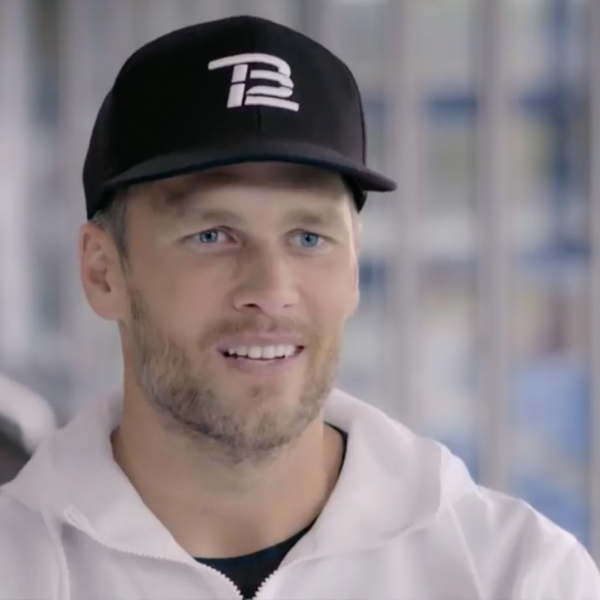 ESPN brought in Director of Photograpy, Bruce Taylor and TaylorVision Productions to help them recreate a scene from the FOX blockbuster drama called “EMPIRE”. The show that this aired on is called “His and Hers” starring Jamelle Hill and Michael Smith who also star in this clip. Producer: Ashley Braband, Director: Dan Schwachter
152923847 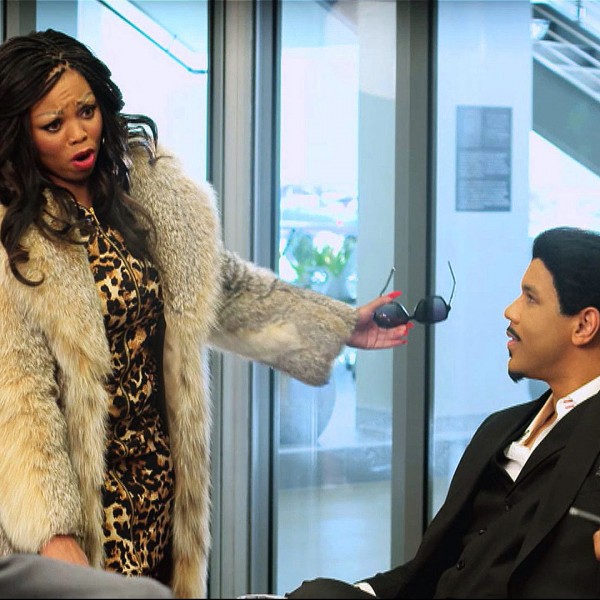 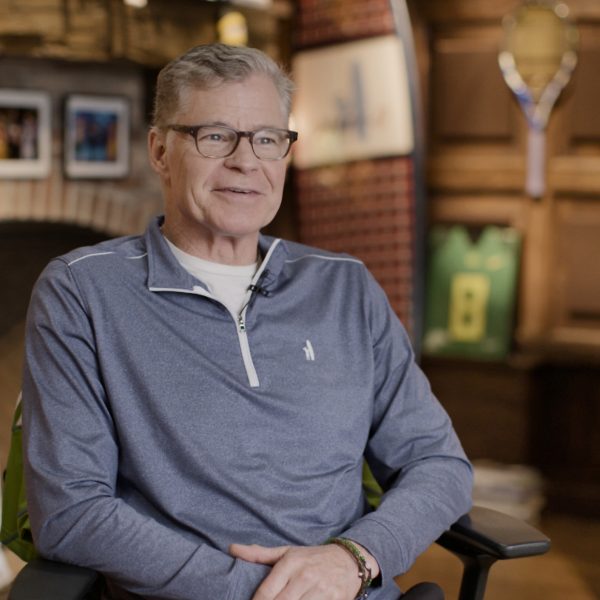 The great “ESPN Creative” team of Chris Mantzaris, Jeremy Edney, Marissa Mangino, Rachel Busch and a host of other special FX people put an amazing amount of legwork and know how into the new open for ESPN’s 6:00 Sports Center program (SC6) hosted by Michael Smith and Jemele Hill. This time we re-created the opening of the 1990’s sitcom “A Different World”. We’re very grateful at TaylorVision Productions that they chose us to shoot it. 208027503 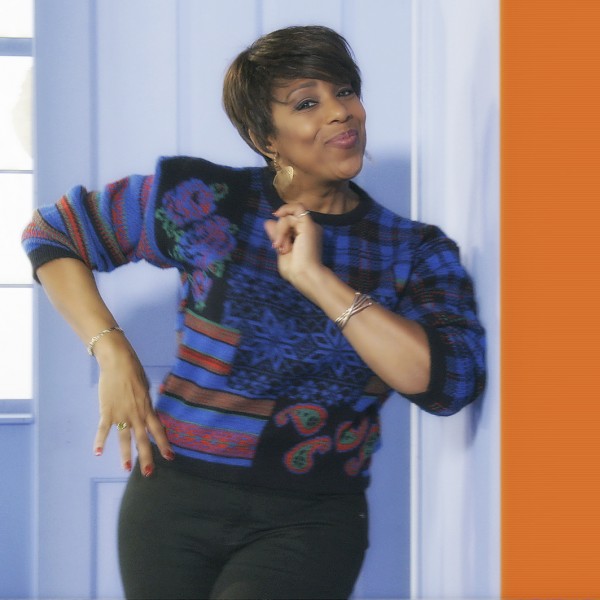 TaylorVision Productions was called in to shoot the final interview of Tim McCarver’s FOX SPORTS television career. The piece aired in the pregame show of the deciding game 6 in the 2013 Major League World Series. Bruce Taylor was the Director of Photography and it was produced by PT Navarro. 86744713 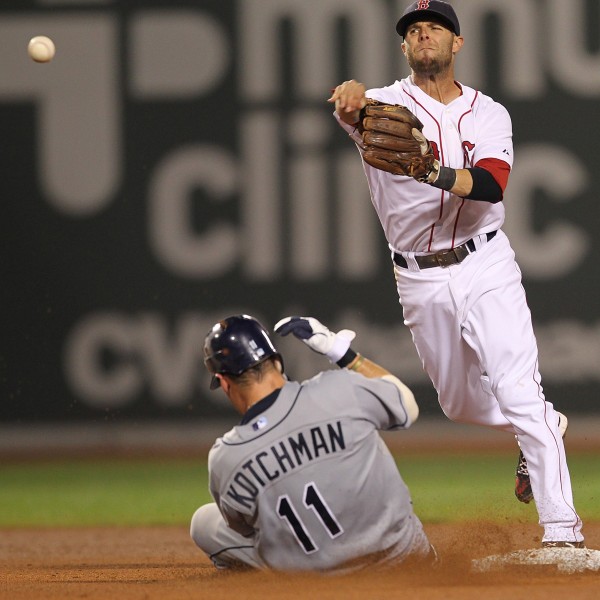 TaylorVision and Bruce Taylor were in Times Square for NFL Total Access during Super Bowl week in NY City. Our assignment was to shoot tease and show open elements each day in and around New York city. Here’s one of them. 85887983 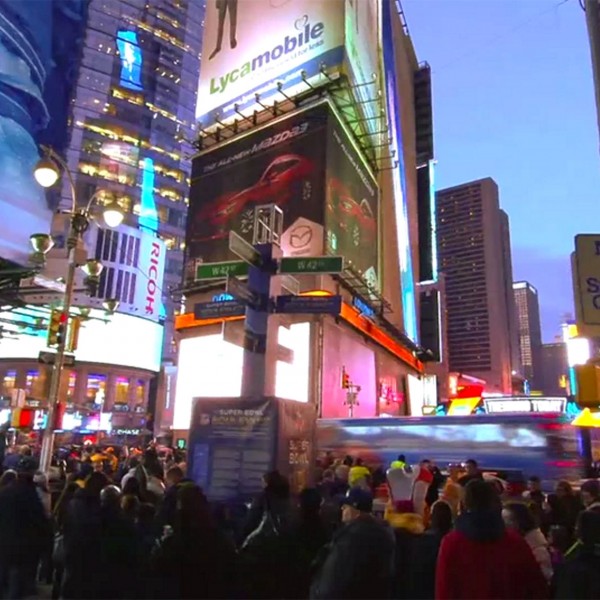 TaylorVision brings together the most highly skilled and sought after production teams that take pride in what they do. Whether it’s documentaries, sports, travel, entertainment, commercial or feature production, do as so many others have done… trust the professionals of TaylorVision. 124695959 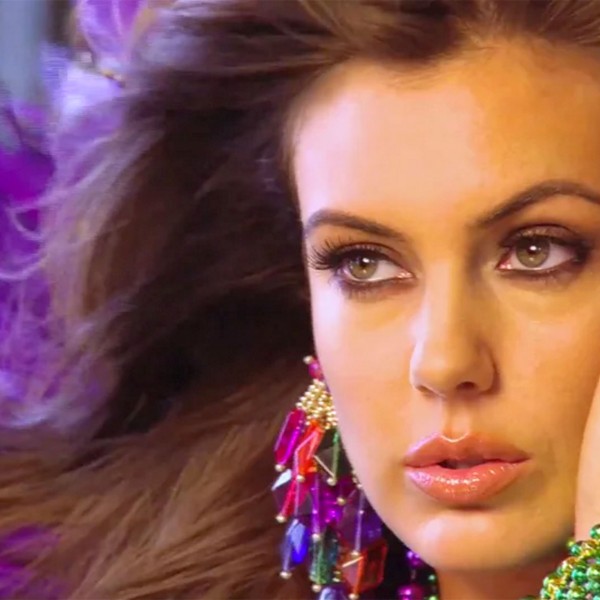 Let’s shoot something great together.

LET’S GET ROLLING
ON YOUR PROJECT

Connect with one of our specialist today.